Half-Life: Resonance Cascade is a full conversion modification for SCP: Containment Breach based on Half-Life game series. This mod serves as a depiction of the Black Mesa Incident from a seperate, farther off perspective.

Credit to Valve and Crowbar Collective for 99% of the content featured in this total conversion (and also to the guys who made this great mod).

The mod is finally done!

by Dmitriy-Bars
Due to a serious mistake (there were two musics that sound like one), the download link is changed. Here is the improved version:
https://drive.google.com/open?id=0B4AkM ... 1Z1RWhMOUk

by Dmitriy-Bars
The mod is now available on ModDB!

If you found any other problems with mod (not including game's bugs), tell me. Maybe I'll make a full patch, if there's more mistakes I forgot to improve.

by Dmitriy-Bars
Version 6.1 is ready! This version improves some mistakes from v6.0, which I forgot to fix.

I will say at once: in version 6.2 some errors/mistakes related to sounds and NPCs will be fixed.
And also... wait for surprises! 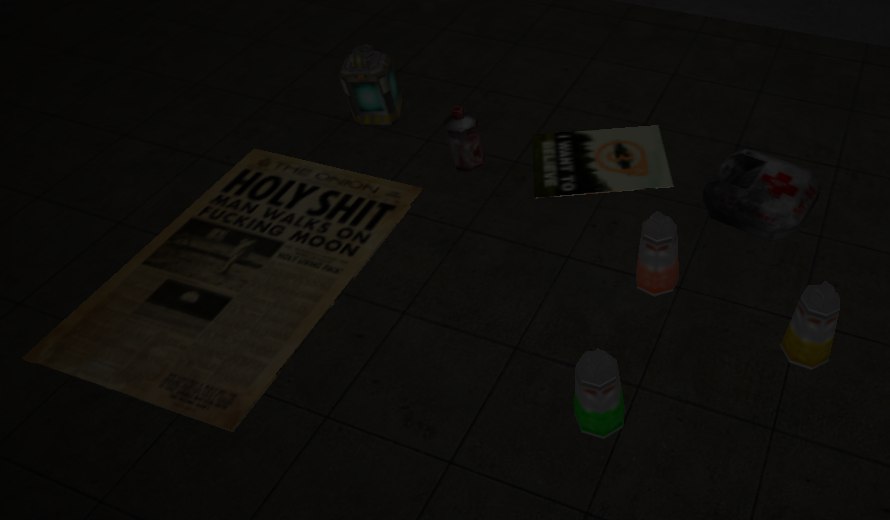 by Dmitriy-Bars
If you don't like the Kingpin and miss the statue from the original mod, here it is! But hey, if this mod uses the 1.3.7 version, can you make a Project Resurrection DLC?

Nin10doGMod wrote:Are you sure this is gonna be the final update of this mod? Aww... I wish you were doing on 1.3.9.

Yes, I'm sure. Firstly, version 1.3.9 has a lot of new content (for example, new intercom sounds and new SCP-035 event) that makes it less like Half-Life. It is difficult for me.
Secondly, if I make a port for the new version, it will be not interesting to play SCP: CB itself.


Nin10doGMod wrote: But hey, if this mod uses the 1.3.7 version, can you make a Project Resurrection DLC?

Sorry, but no. But I'm planned to make DLC for Nine-Tailed Fox mod.

by Dmitriy-Bars
This is the newest update for HL: RC! In this version I have added the new easter egg for SCP-079 based on the original Half-Life easter egg: