My bad it's hard to tell.

Will be taking a break from the mod.

#273 by diszxchat
You might have noticed that there isn't a single news or updates about this mod. I'm currently taking a break to prepare my examinations. Development will resume around May. I will try to get it to be released around late June or July.

Sorry for the wait!

#274 by TheRealNiknahde
Hiya! I was wondering if i could use this mod for my new SCP Mod called SCP - Containment Breach - Random Mod the download to the mod is in the description and i really need this mod for v0.2.0 of Random Mod. You can get as much credit desired just please. help me out here will ya?

#275 by Nin10doGMod
Do you want to add LGBSCP as an Easter Eggs?

Nothing here. Do not see.

#276 by diszxchat
You guys have been waiting for so long? It's not done yet. Why don't you wait?


Spoiler
There's nothing in this spoiler.
Spoiler
Don't bother.
Spoiler
Why are you still checking? Fine, alright, BUT ONLY SOME screenshots. Here: 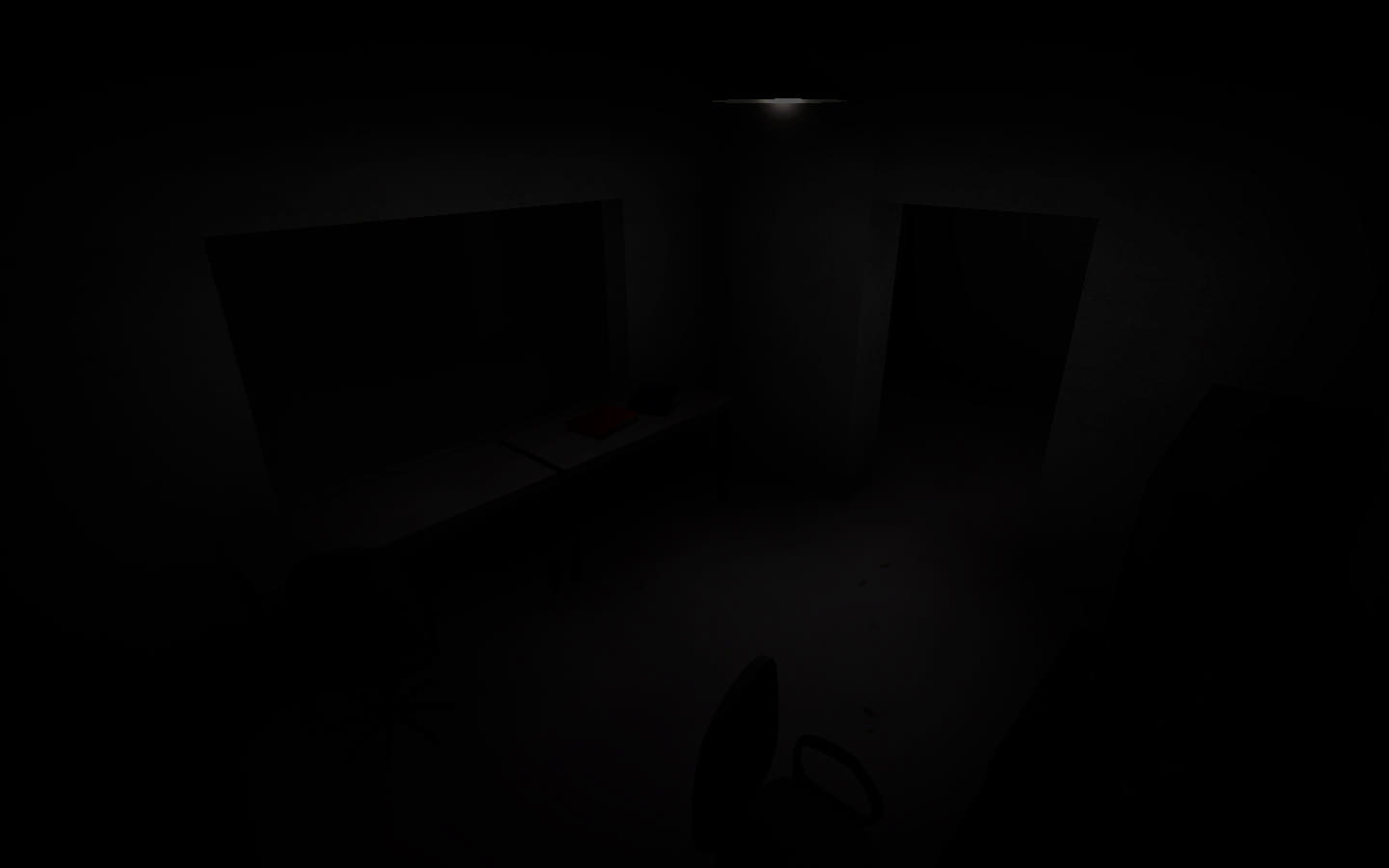 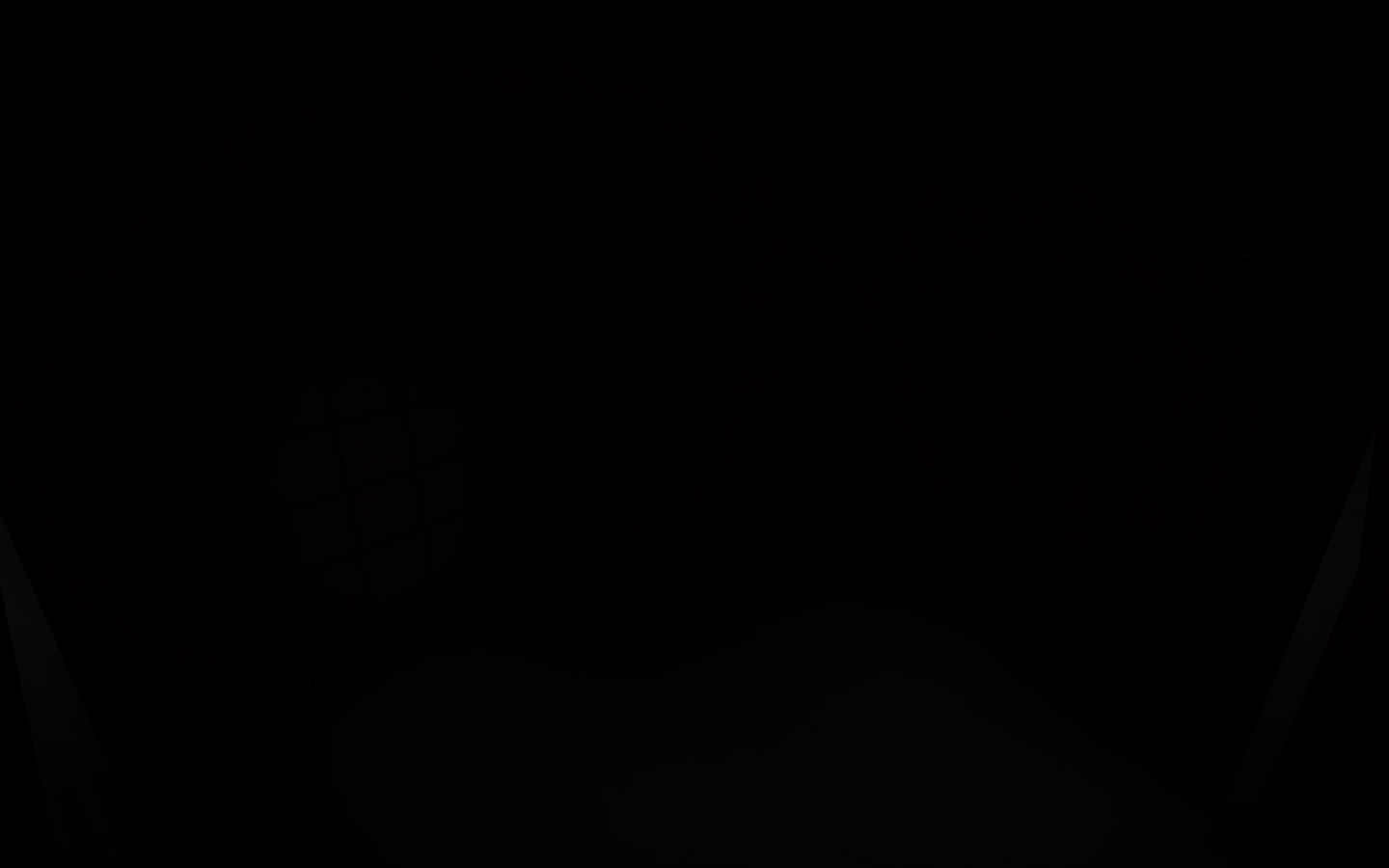 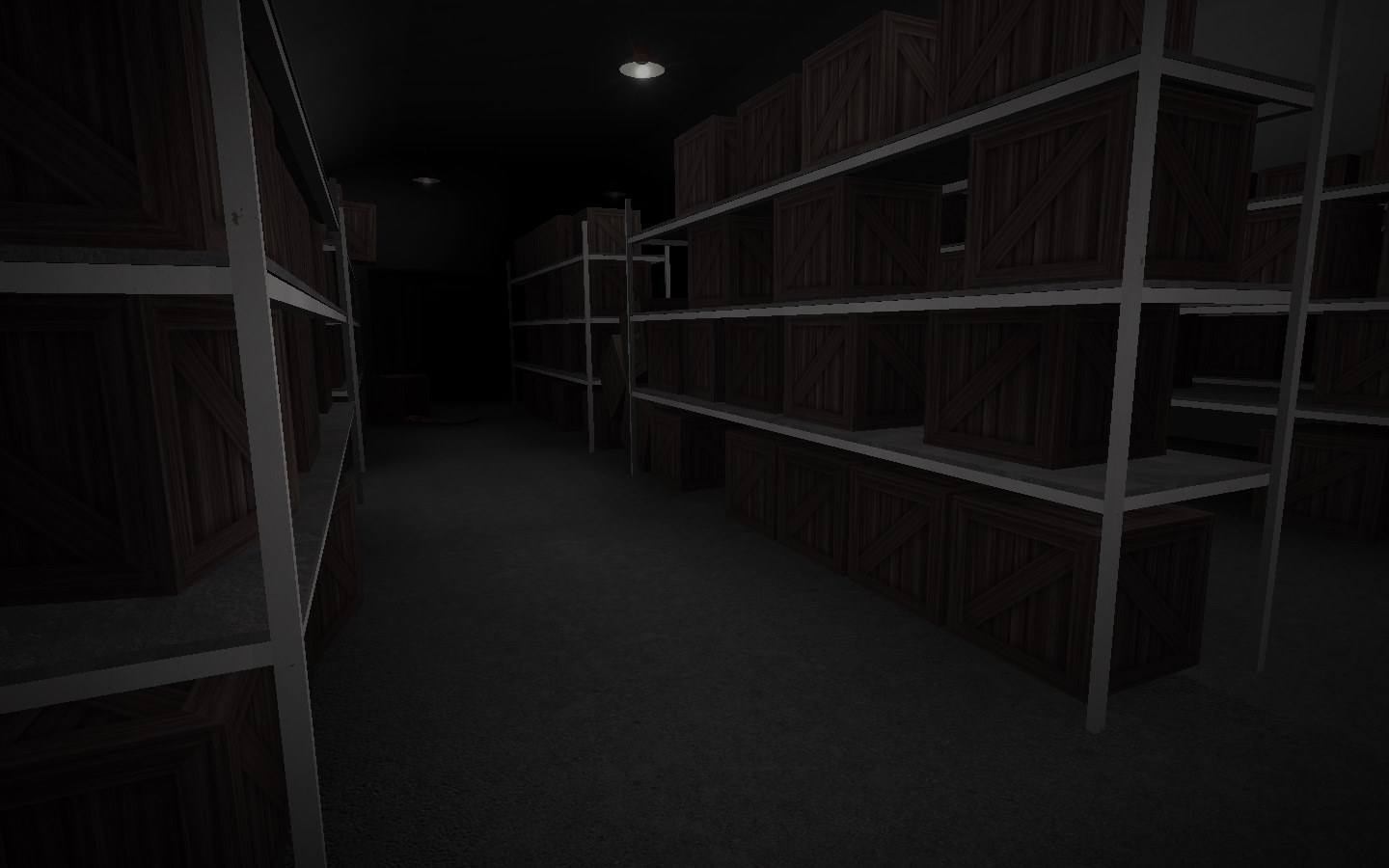 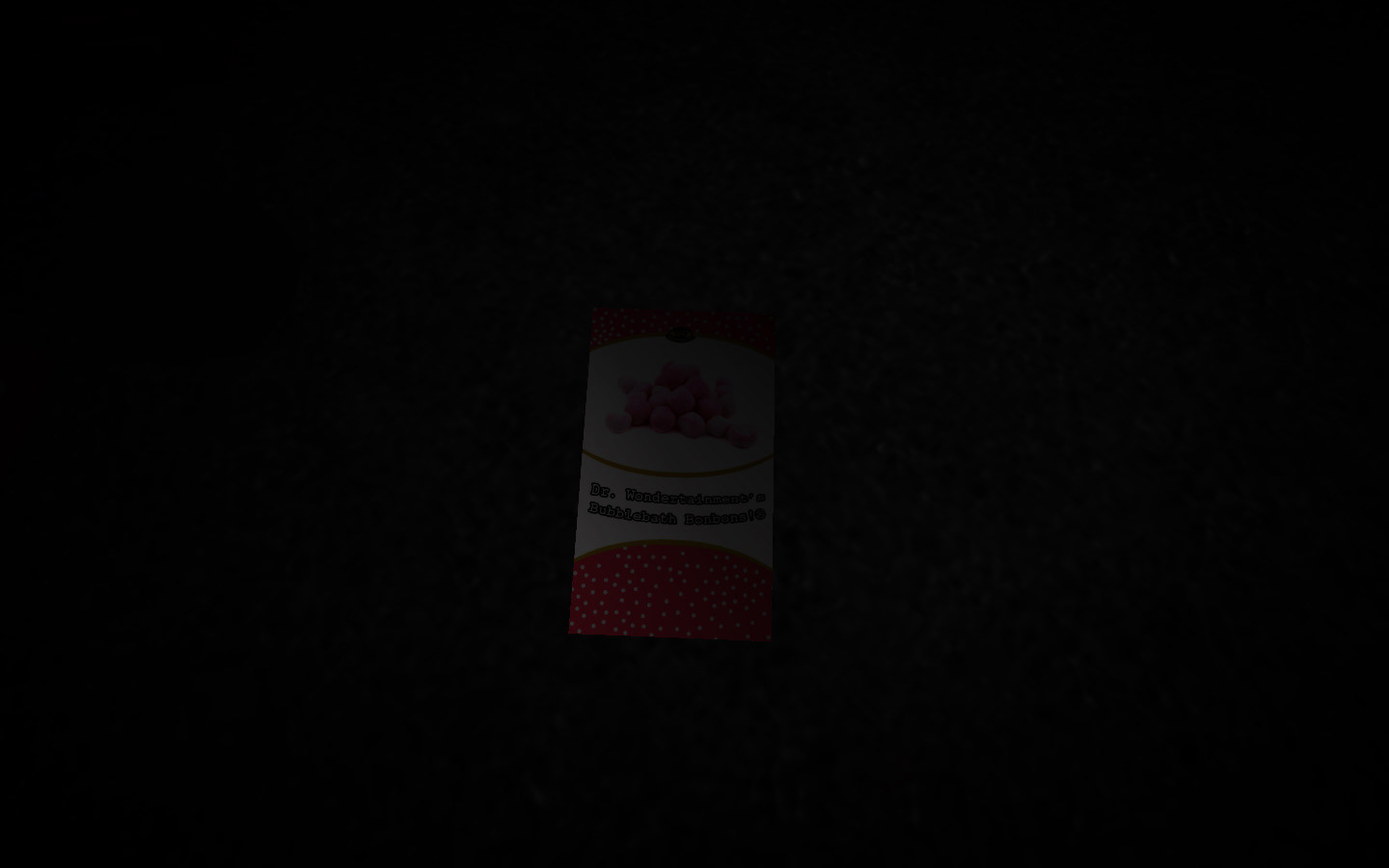 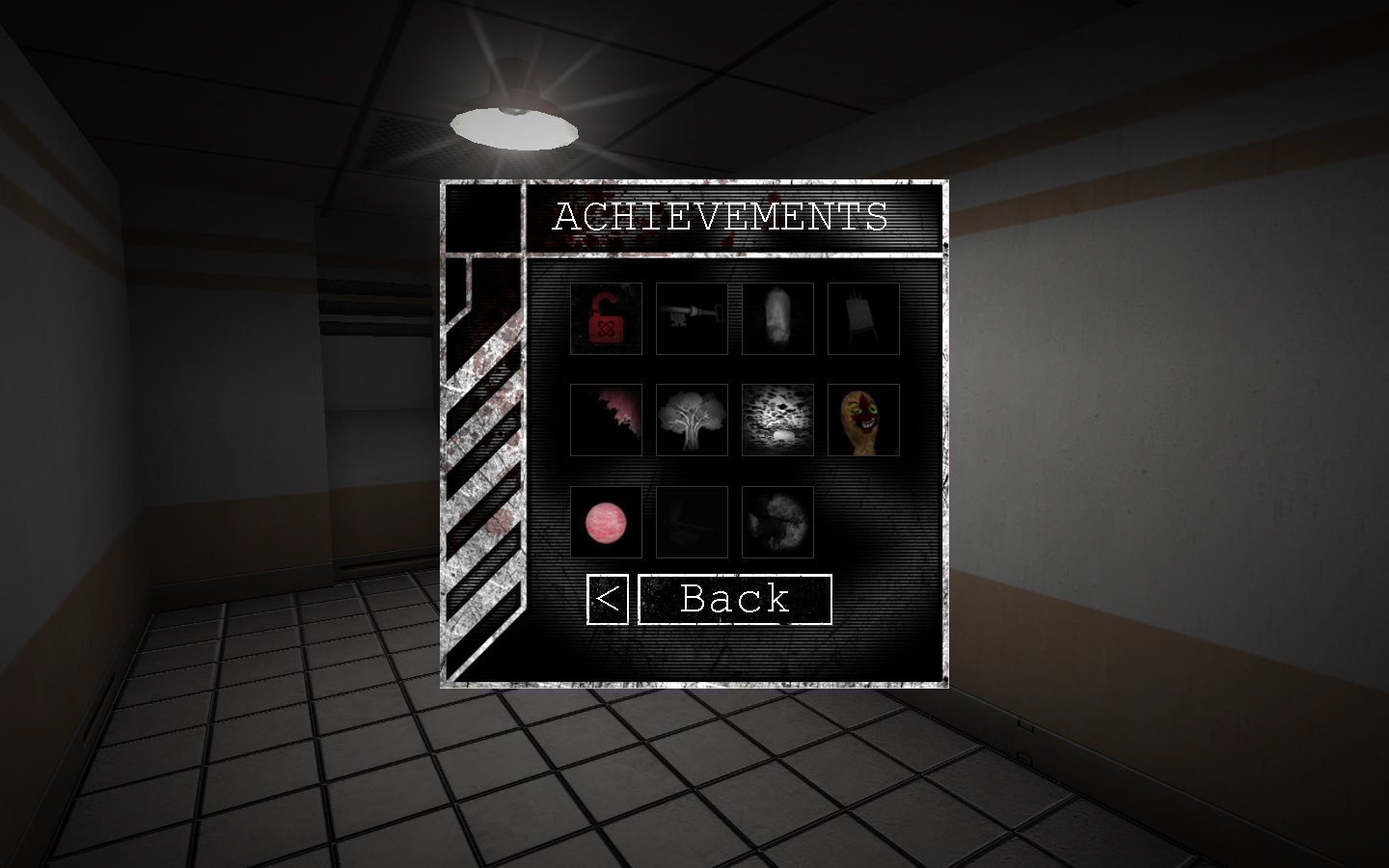 Lmao, you do know that making a mod on the game is extremely hard and time consuming right ? and its not by saying "GIVE ME DOWNLOAD LINK" that the mod author will give early access

Project Resurrection - V.0.4.0a near to its completion

#279 by diszxchat
'Project Resurrection' V.0.4.0a is almost near to its completion.

Estimated Date of Release is... 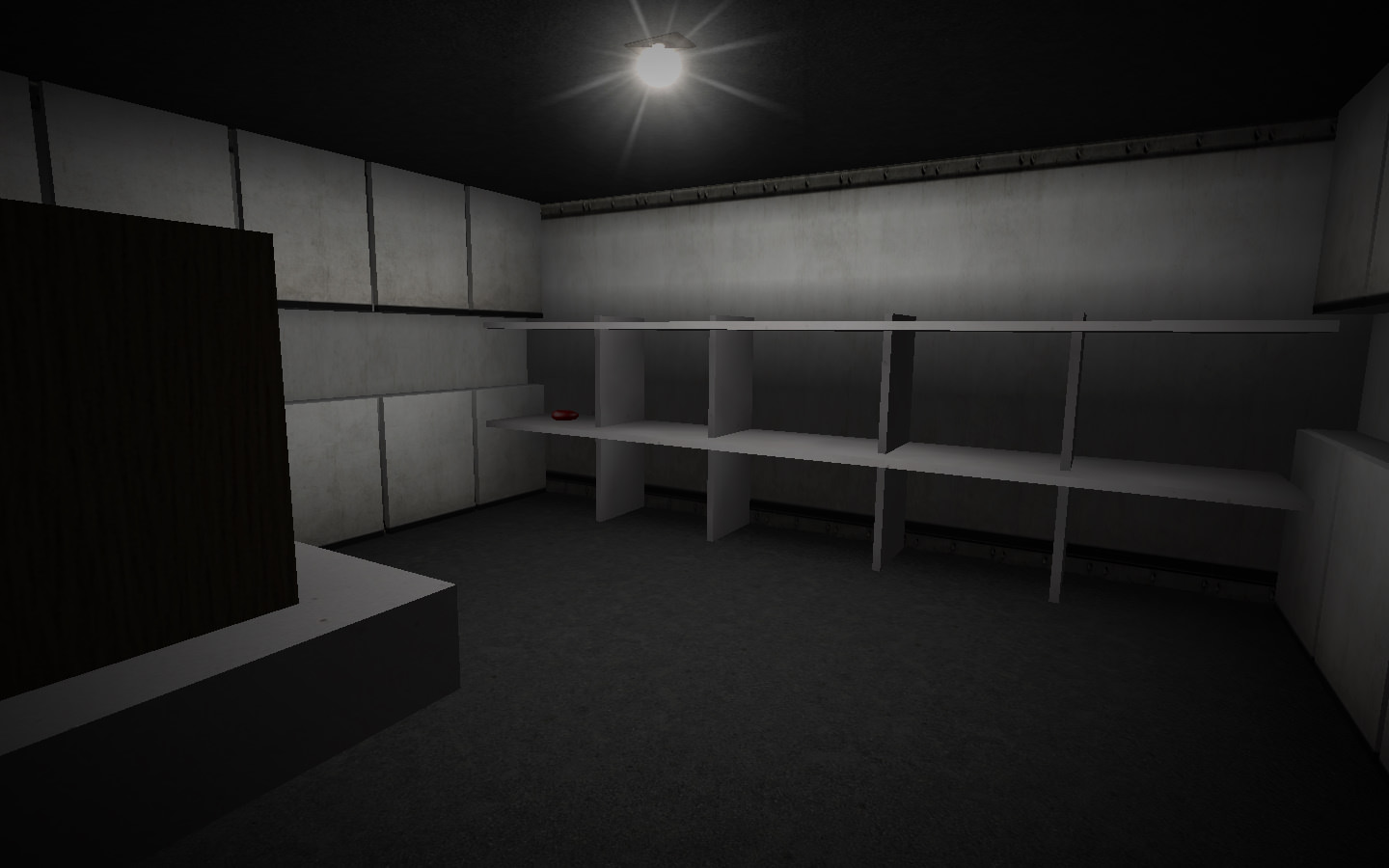 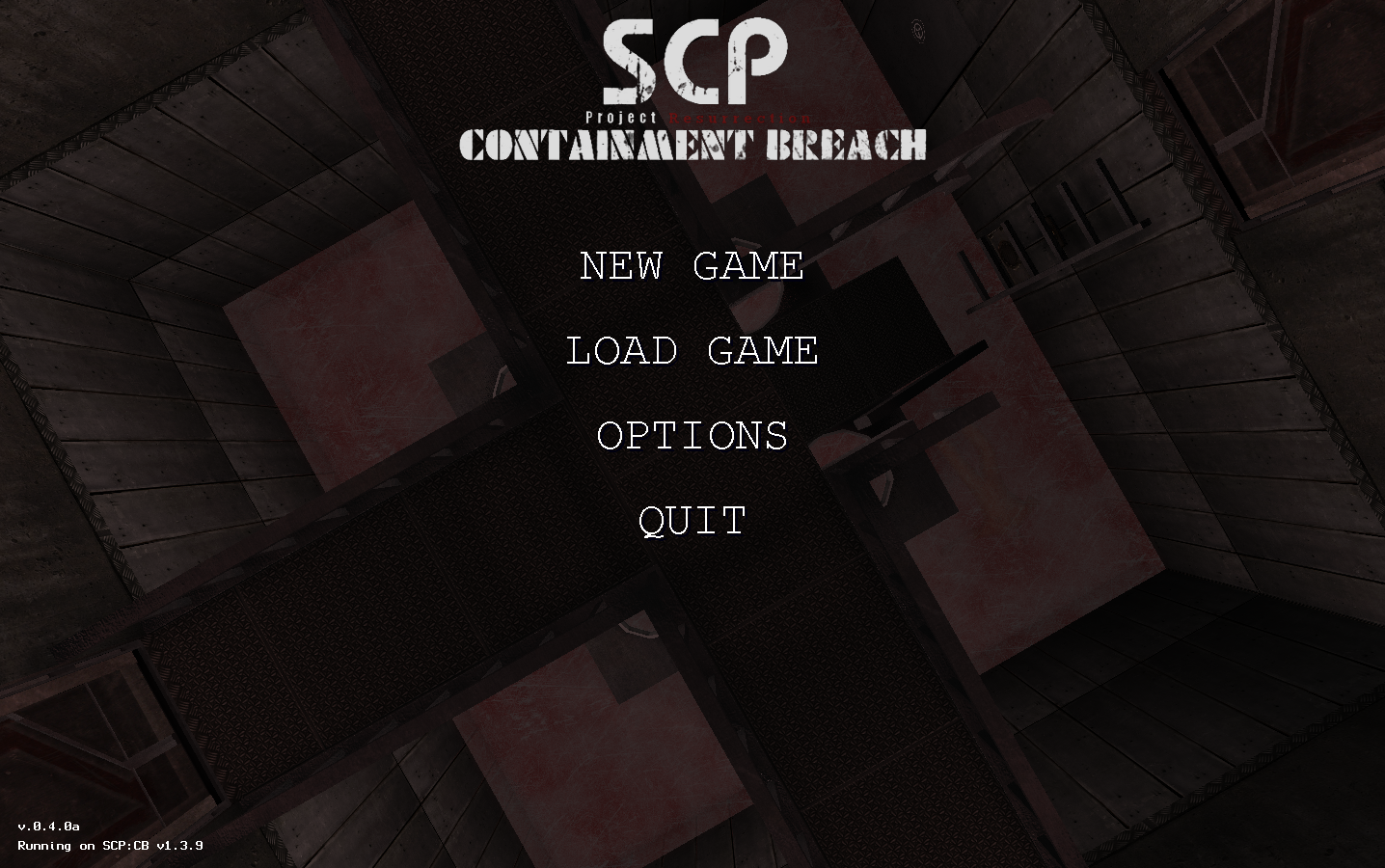 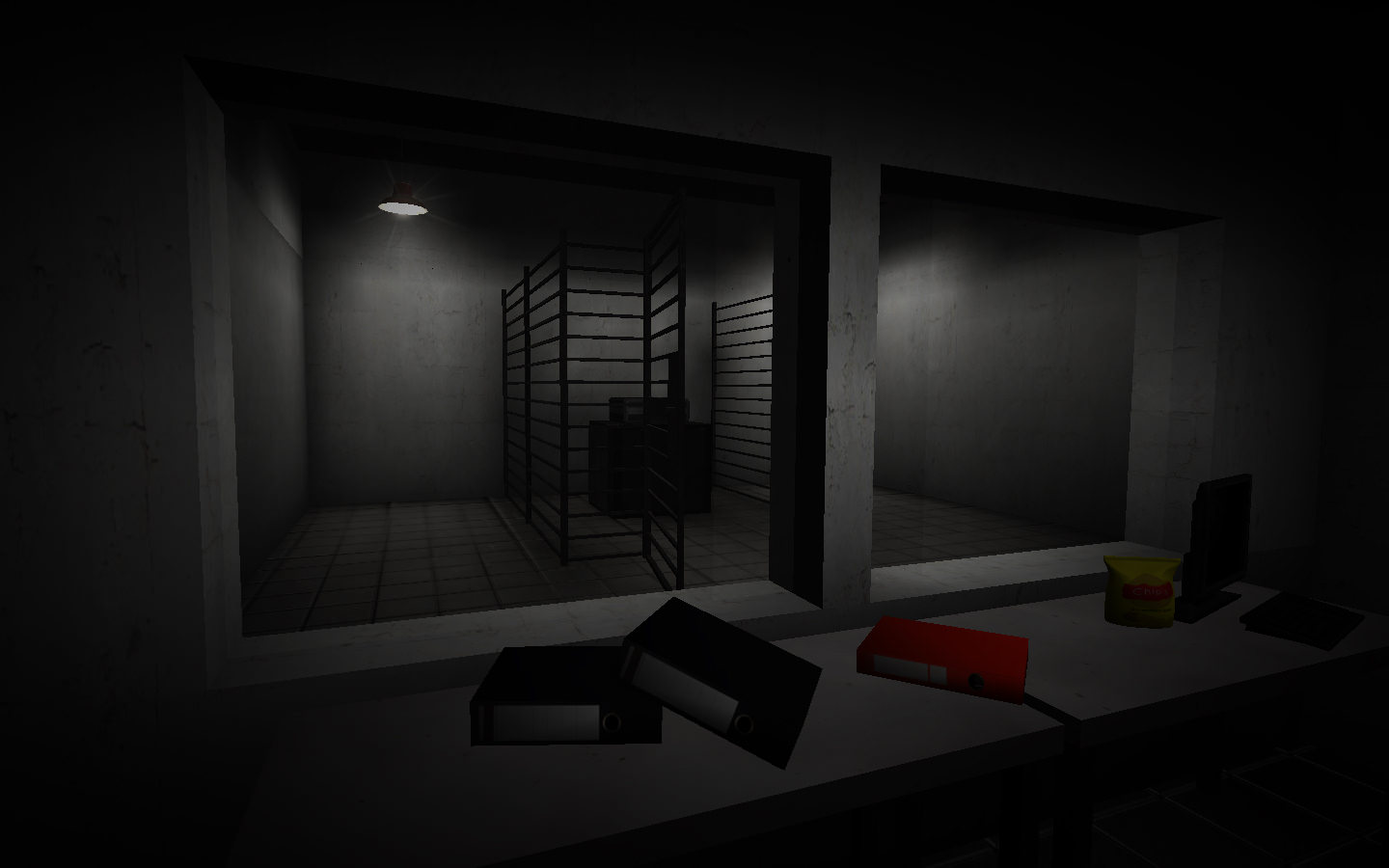 Just not yet but I will tell you one thing:

#280 by TheRealNiknahde
That last screenshot...
Is that LAYS CLASSIC POTATO CHIPS?!?!?!