The Mobile Task Force are a small group of operators dedicated to performing a specific task, in this games case the MTF present deal with containment breaches.

Upon entering the site the squads will move to accomplish the following objectives individually.

Two methods of evading the MTF is to hide or to flee them, crouching in secluded ares has varying results. A good tactic is too run by an active Tesla Gate, the MTF will be forced to disable the Gate prior to continuing chasing the player, which by then should be too far to concern the MTF any longer.

by Omniary
I would like to add the Mobile Task Force squad found in-game is otherwise known as Epsilon-11, Nine Tailed Fox. They are called so as each member represents one tail and the squad as a whole as the fox, they are otherwise known by this for their shrewd and deadly nature.

I do also believe they are set to contain the SCPs when they are located, not in any order. Including 096 for later on.

by Nabernizer
Poor MTFs. Nobody wants to talk about them.

by Steelpoint
I guess most people have already made their point on the MTF prior to this thread being created. Or they are to busy elsewhere.

by The Radical Larry

Steelpoint wrote:I guess most people have already made their point on the MTF prior to this thread being created. Or they are to busy elsewhere.

I think I saw another thread about this, that why.

by whathopercy
When will they be able to bag 096?

Also, if this thread exists, i'm assuming we should delete the other one.

whathopercy wrote:When will they be able to bag 096?

Also, if this thread exists, i'm assuming we should delete the other one.

It should be left for some sort of reference. There was a lot of good conversations about MTF behavior and interactions. There seemed to be some sort of general consensus as to how they react towards the player as well as possible "cinematic instances" involving them. Not all ideas were perfect but they got people thinking. I still stand by my opinion that in a far off future version of CB that they may attempt to apprehend the player opening new parts of the facility and interactions with hostile and dangerous SCPs

by Dr. Maruss
How much does the Ballistic Vest Help?

by The Radical Larry

should help alot, getting shot in the chest is very lethal, arms and legs, not so much
head,......


I said this in the previous thread (I think.) that each 3 man team should be equip for each SCP they are going to capture, but if they ran into a different SCP, they would be screwed.

For instance, the team specifically tailored to deal with 106 with need to have corrison resistant armor, covering of all the vulnerable areas, and probably a high powered rifle (Think Scar), kind of like this guy: 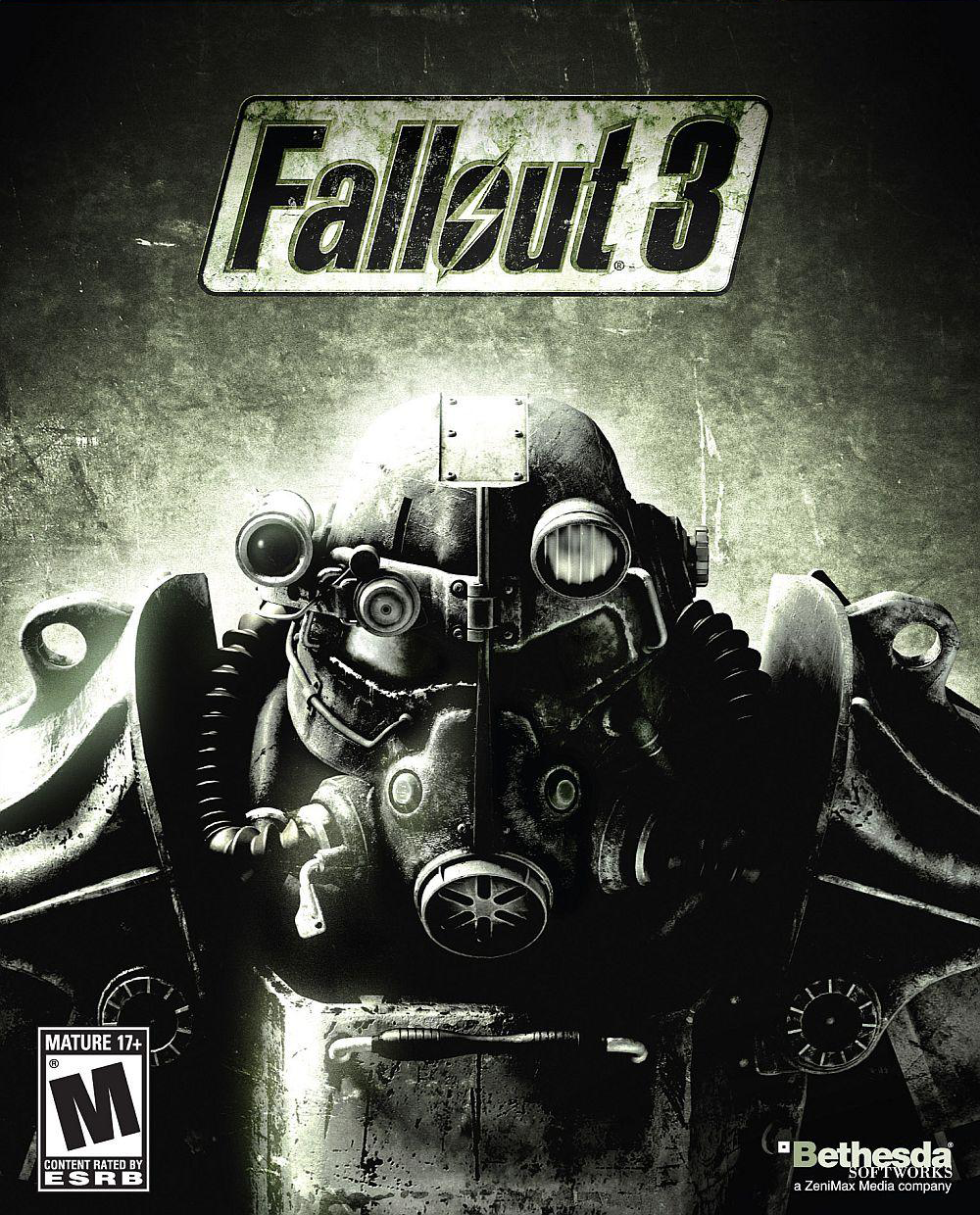 However, if they ran into 173 on the way, 173 could find a chink in the armor around their neck, and they would be subsequently be killed, leaving it up to you to contain 106.
All times are UTC
Page 1 of 7
Powered by phpBB® Forum Software © phpBB Limited
https://www.phpbb.com/