Did you forget to include it in the compile?

Better yet.. I think instead of the game just "giving up and crashing" if it can't find those designated sound files (should it ever happen again) the code should have an Or statement or something to replace it with a silence.ogg and just note the missing sound error in the console. Just a suggestion though..
Zarpox
Zarpox

#32 by Zarpox
Can someone explain why this is still happening to some people? For me the game works fine though.
[youtube]73OA--EenUw[/youtube]

Zarpox wrote:Can someone explain why this is still happening to some people? For me the game works fine though.

Calling ShowEntity every loop makes Blitz "forget" which entities collided with the items. So EntityCollided(i\obj, HIT_MAP)==False all the time, which means that the item's dropspeed will never reset to 0.

1). Mobile Task Force announcement sound was being played while I was near SCP-066; then as soon as it said "Eric" it cut-off the announcement audio.

3). I crashed with a MAV when I tried to go down to SCP-939 (take note this was after about 90 minutes of unobstructed gameplay).

4). The 106 containment chamber monitor is fixed but the lure victim is standing outside the femur breaker again.

Much better than the initial release, I'm getting almost a solid 50 FPS at all times. Awesome 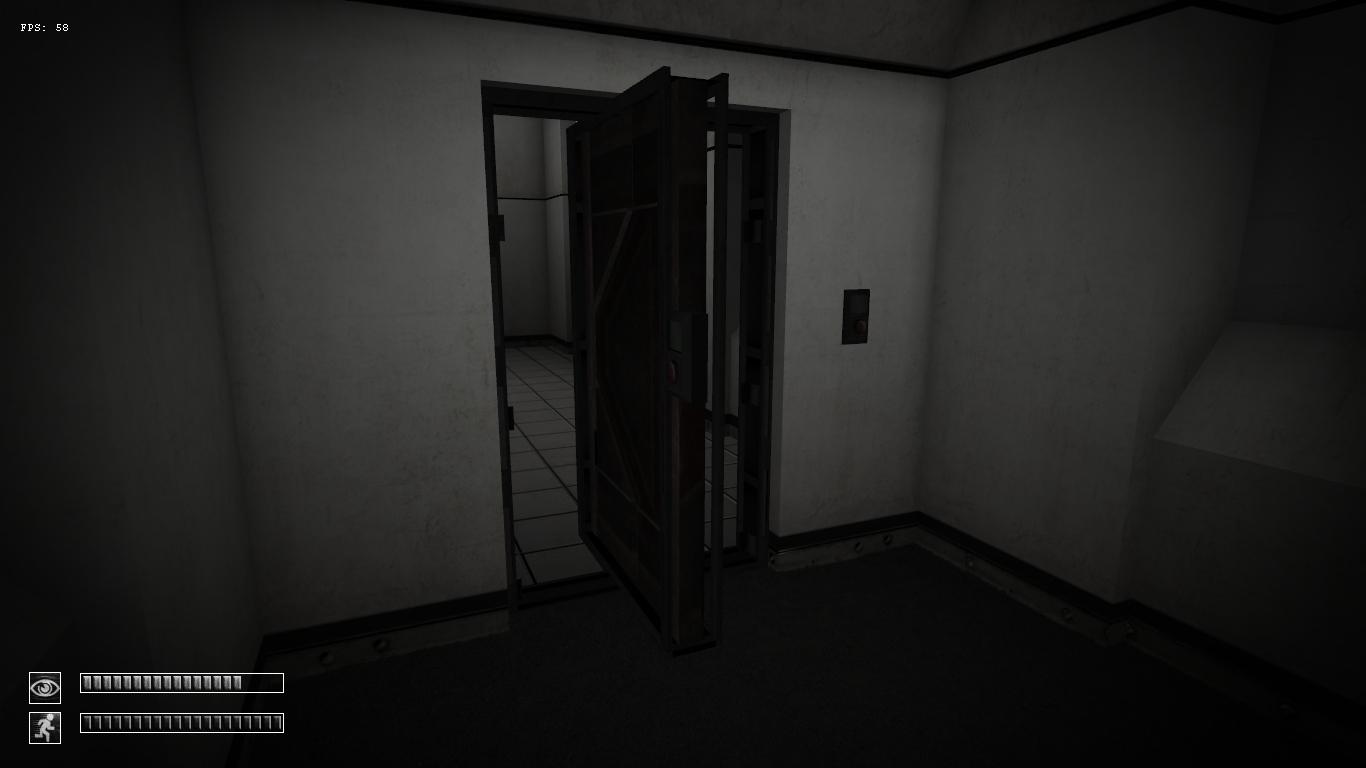 That's endroomC again, I'm not sure why it's still there. You can remove it from rooms.ini to prevent it from happening again.

#36 by LORD DEATH
Dear Regalis... Please make sure that when the FINAL version is released that we wont have to download the patches separately.

#39 by Child Muncher
The infamous 860 crash is still happening with me even with v1.0.3

Wasn't this supposed to be fixed in like v1.0.2?
ManicWolf
ManicWolf

#40 by ManicWolf
I don't know if this is just me, but I've just downloaded v1.0.3 and my game crashes with a "memory access violation" message every time I try to take a usable elevator. I've tired with three different (random) maps and it's happened on every one. The Elevator will start moving, then I'll get a load screen for about one second before my game crashes and the error message comes up. I tried re-downloading the game in the hope that it would fix it but no such luck.
Page 4 of 8
72 posts
Post Reply