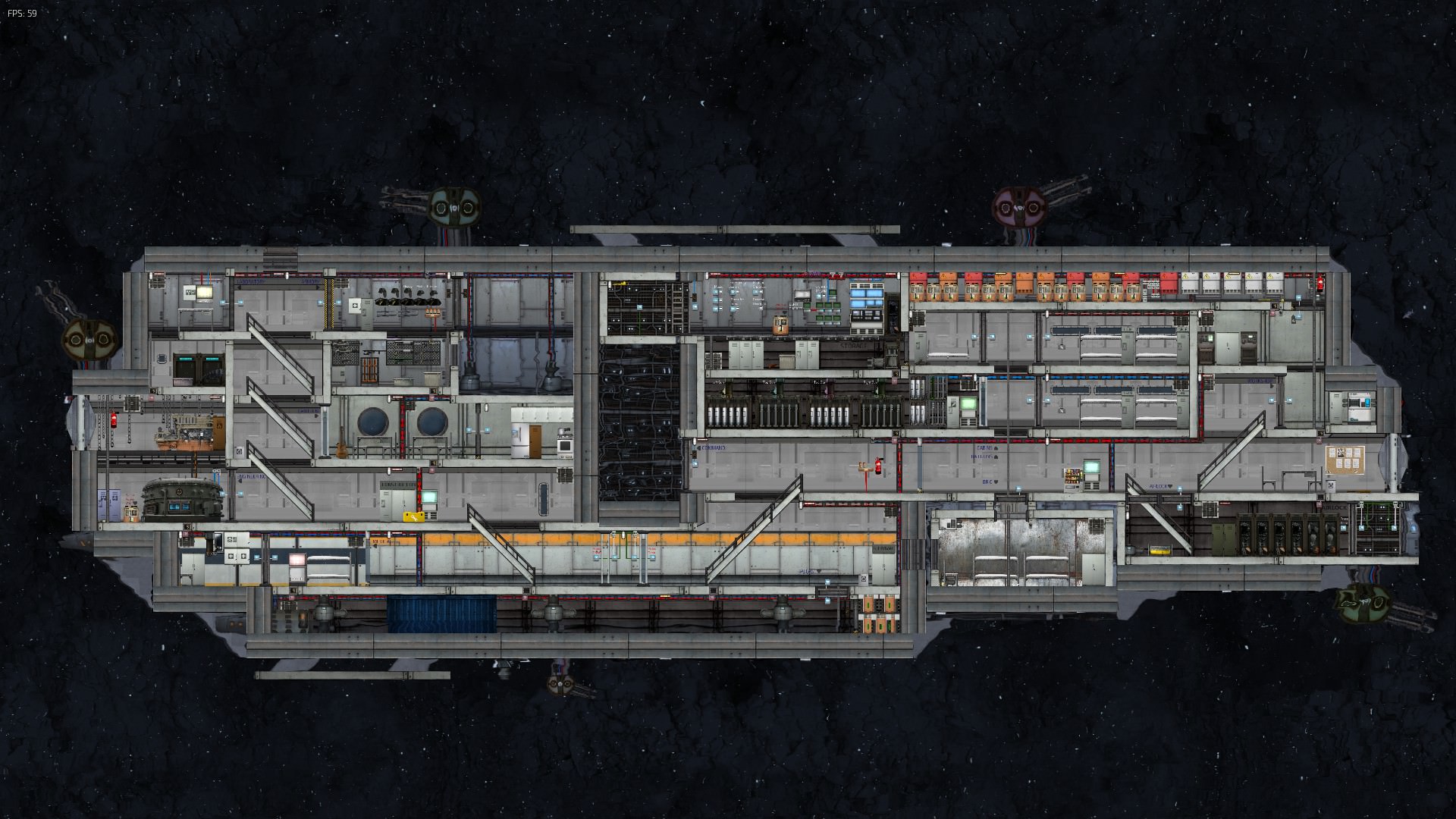 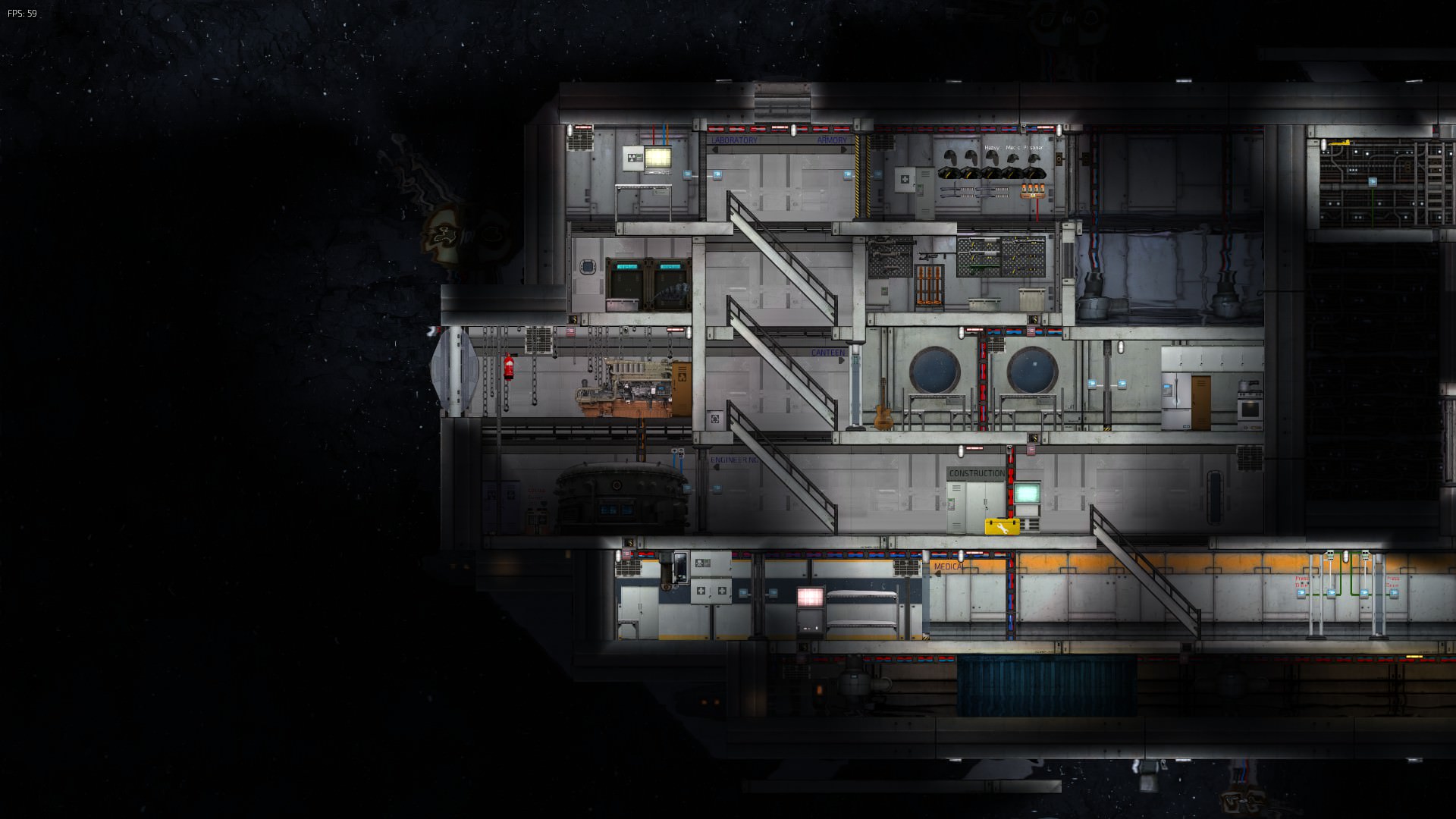 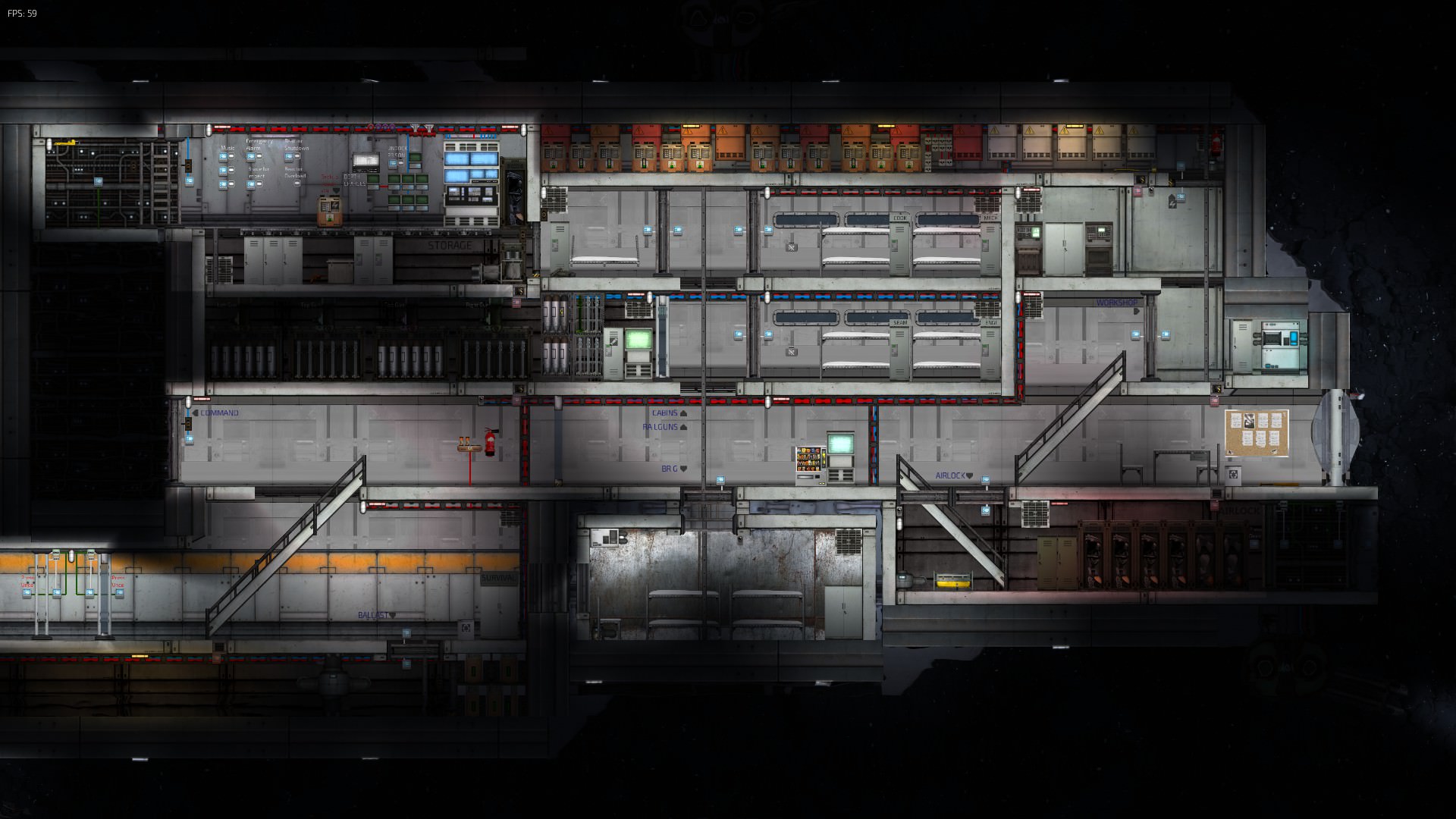 A large advanced multipurpose vessel. Good maneuverability for a ship its size, mediocre firepower, bad gun coverage, and a easy layout for beginners. The ship also features a elevator, detachable brig, and several secret traitor items.
Heres some rooms worth talking about:


Command
Command has access to cameras attached along the ship, alarm and music control, a storage area with a flare gun, and is also protected from the rest of the ship due to the elevator needed to reach command.

Armory
The Armory features a large set of weapons from the Shoulder-Mounted Railgun Spear Launcher (SMRSL), to a RPG.


Laboratory
The Laboratory has access to Velonaceps Calyx Eggs, the alien gun, and alien shards.


Brig
The Brig has two secret items, however it also detaches from the ship from a button in command. 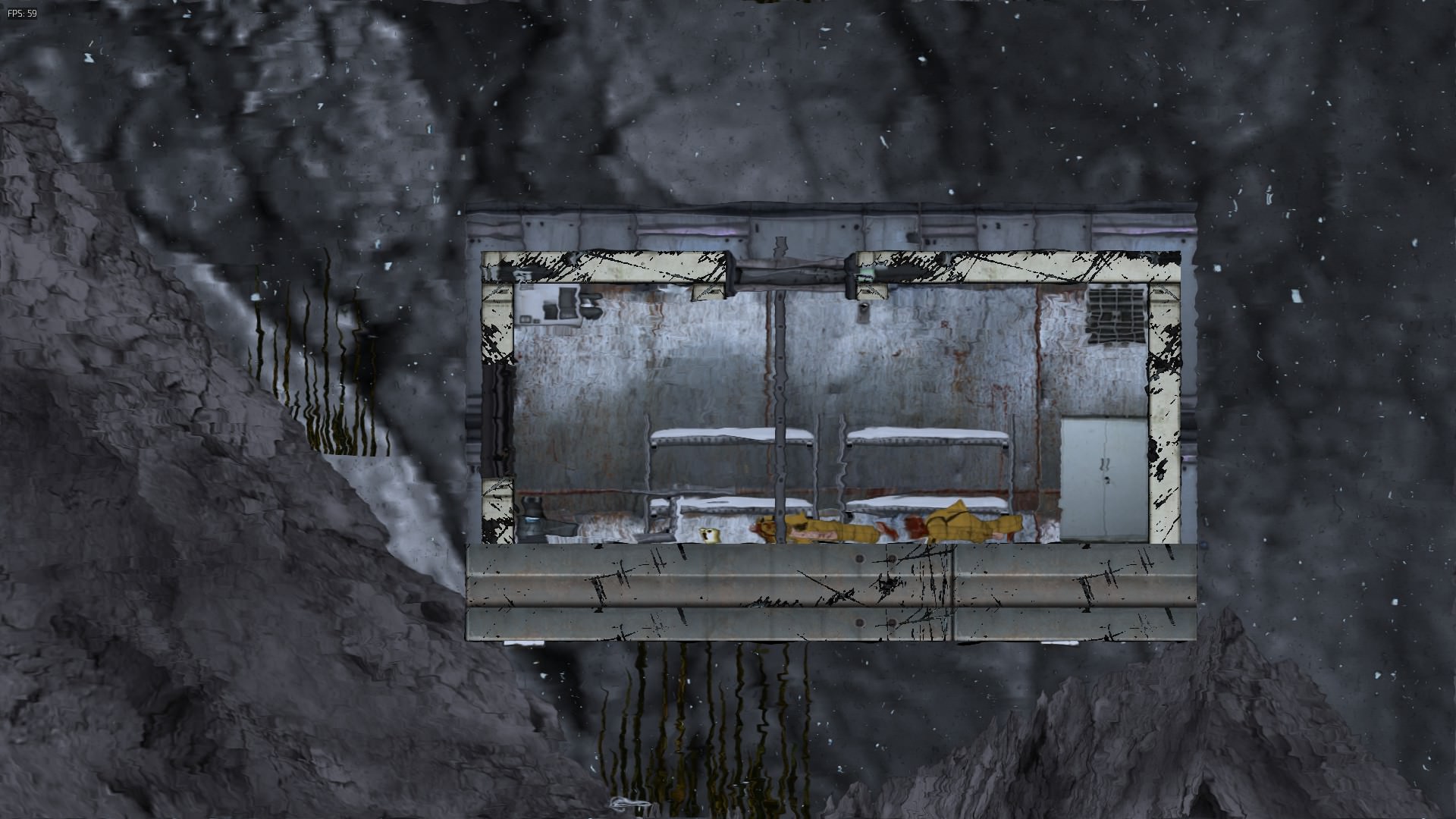 DOWNLOAD V1.72: http://www.mediafire.com/file/6qmxswalv ... s.sub/file
The submarine is recommended for a beginners and above crew of at least four, at most fifteen.

Power system if you care:
Spoiler 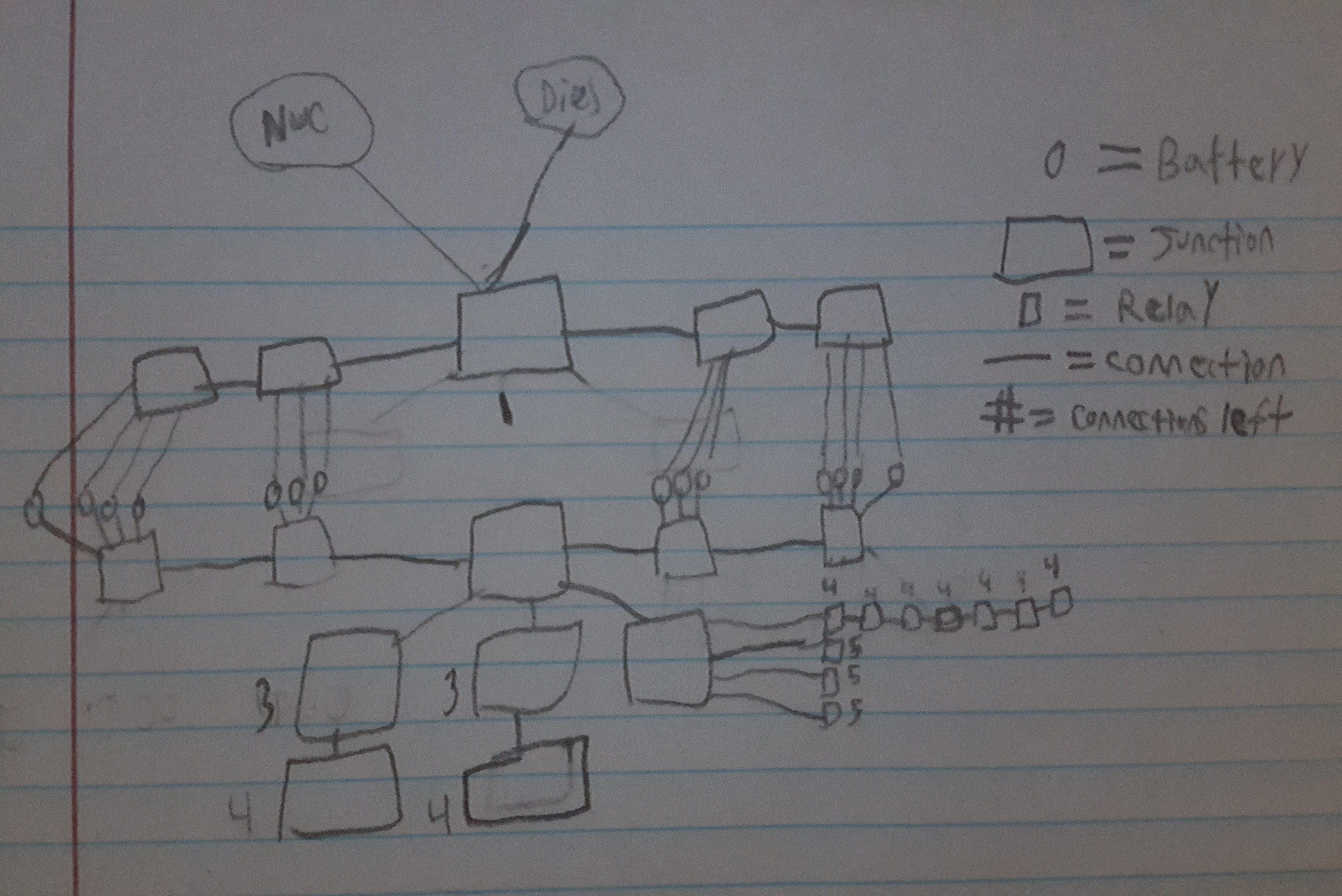 #2 by Bestparty
Finnaly a bte ship downloable from the forums.It looks promising but i can't test it rn.It looks like a nice ship meant for missions and roleplay.
rico6822
rico6822

#3 by rico6822
"I accept it, but in campaign mode prison cannot be recovered and prisoners get instakilled on spawn".
9/10
Barotrauma submarine designer- rico6822

#4 by reck829
V1.2 UPDATE. Transforms Quarantine room into a Laboratory for the newly added BTE Scientist. Unforuntaly with the lastest vanilla update, it has broken the detachable brig, the issue is on github and will hopefully be resolved in incoming vanilla updates. 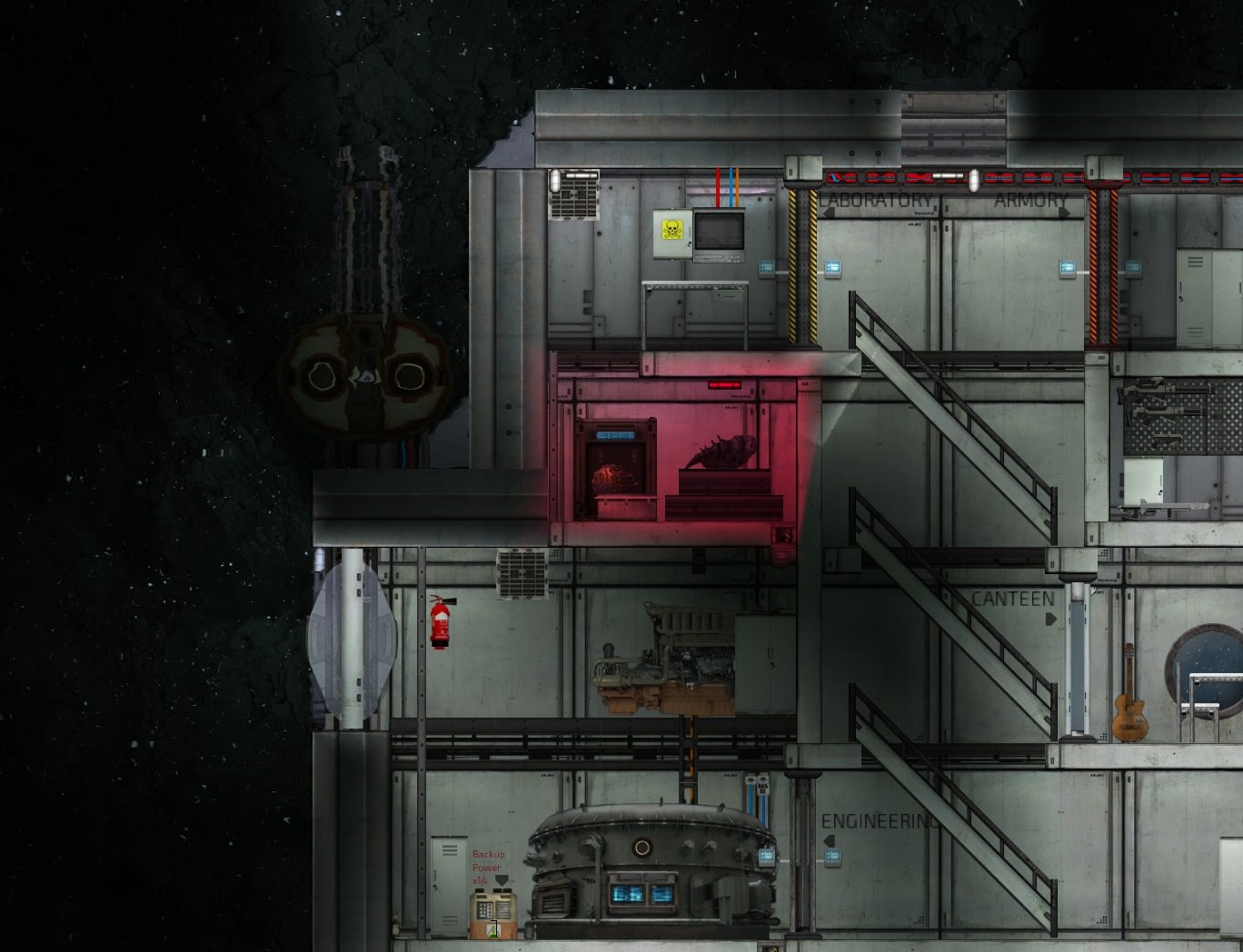 #5 by Ol Stinky
Can't stop laughing at that elevator, so ingenious and cool looking. Great for the smug captain. I've never seen something move like that in a sub before - were any tricks required to keep a power line plugged into the junction box when the elevator moves though?

Anyway I'm looking forward to playing on this sub.
I made subs for both base game and BTE:
https://undertowgames.com/forum/viewtop ... =22&t=7201

Ol Stinky wrote:were any tricks required to keep a power line plugged into the junction box when the elevator moves though?

#7 by rico6822
Would it be smarter to place artifact holder in the airlock? Powered by wiring it prevents artifact from it's negative effects.
Barotrauma submarine designer- rico6822

rico6822 wrote:Would it be smarter to place artifact holder in the airlock? Powered by wiring it prevents artifact from it's negative effects.

#9 by nerd
I'd suggest adding shutters to windows, adding some colors to the buttons and adding a rail to the elevator. I've witnessed the elevator getting blocked on something, opening and the pressure crushing the person inside. you can replace the heavy armor block with a place to put the rail in.

#10 by Regalis
Could you send me an older version of the sub, one where the brig is detachable? I haven't been able to reproduce the docking port issue in any other sub so far.
21 posts
Post Reply