The MIRF is a Mobile Intercontinental Research Facility designed to facilitate crew on research, discovery and exploration missions. She comes equipped with enough firepower for her own defense over the outer perimeter of her hull. Her main defense however, is the use of a pre-configured and pre-outfitted shuttle, nicknamed "The Firefly"; The Firefly is a smaller more agile ship, equipped with x2 cannons packing explosive ammunition for those smaller places you need to reach safely. 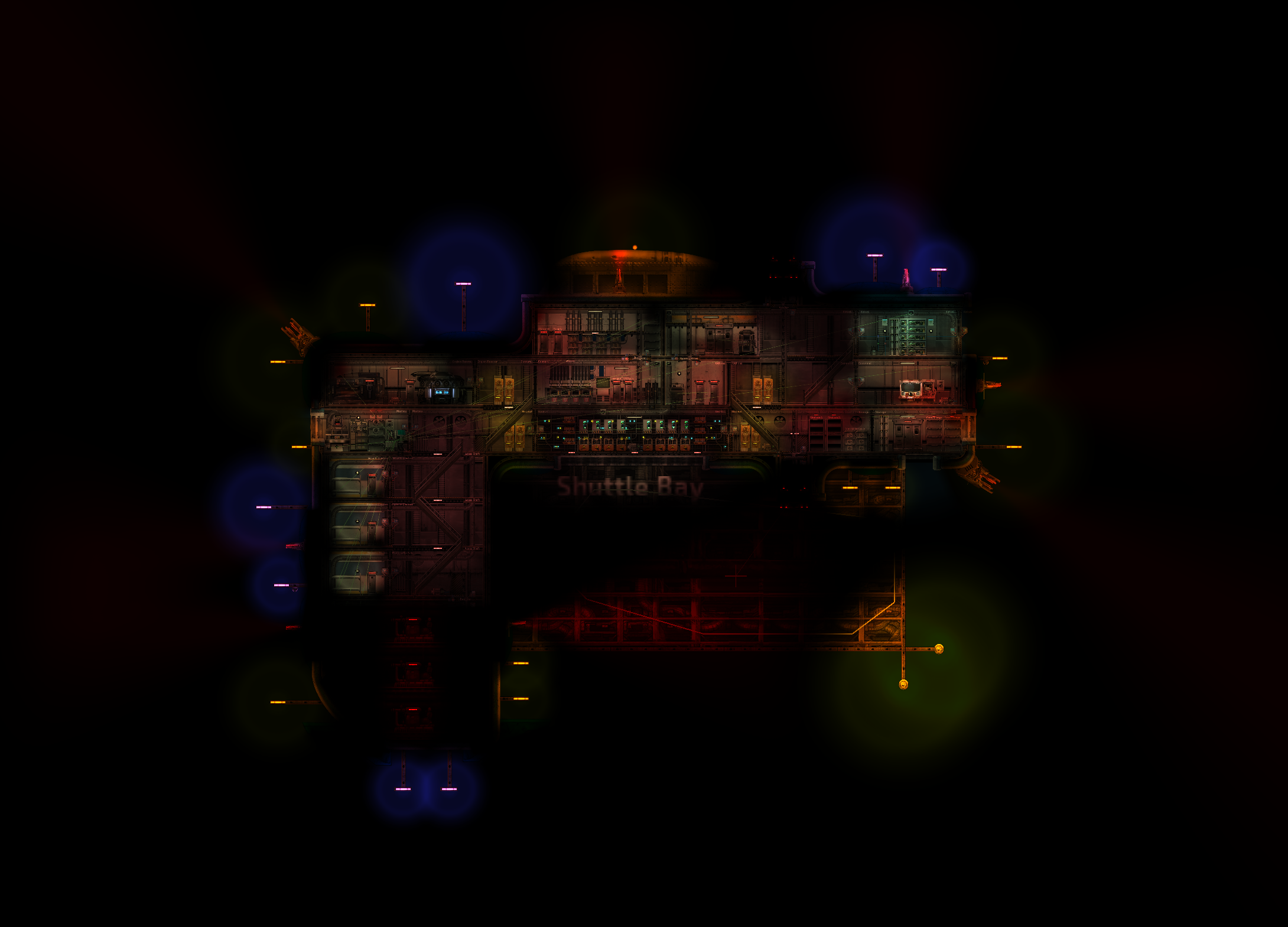 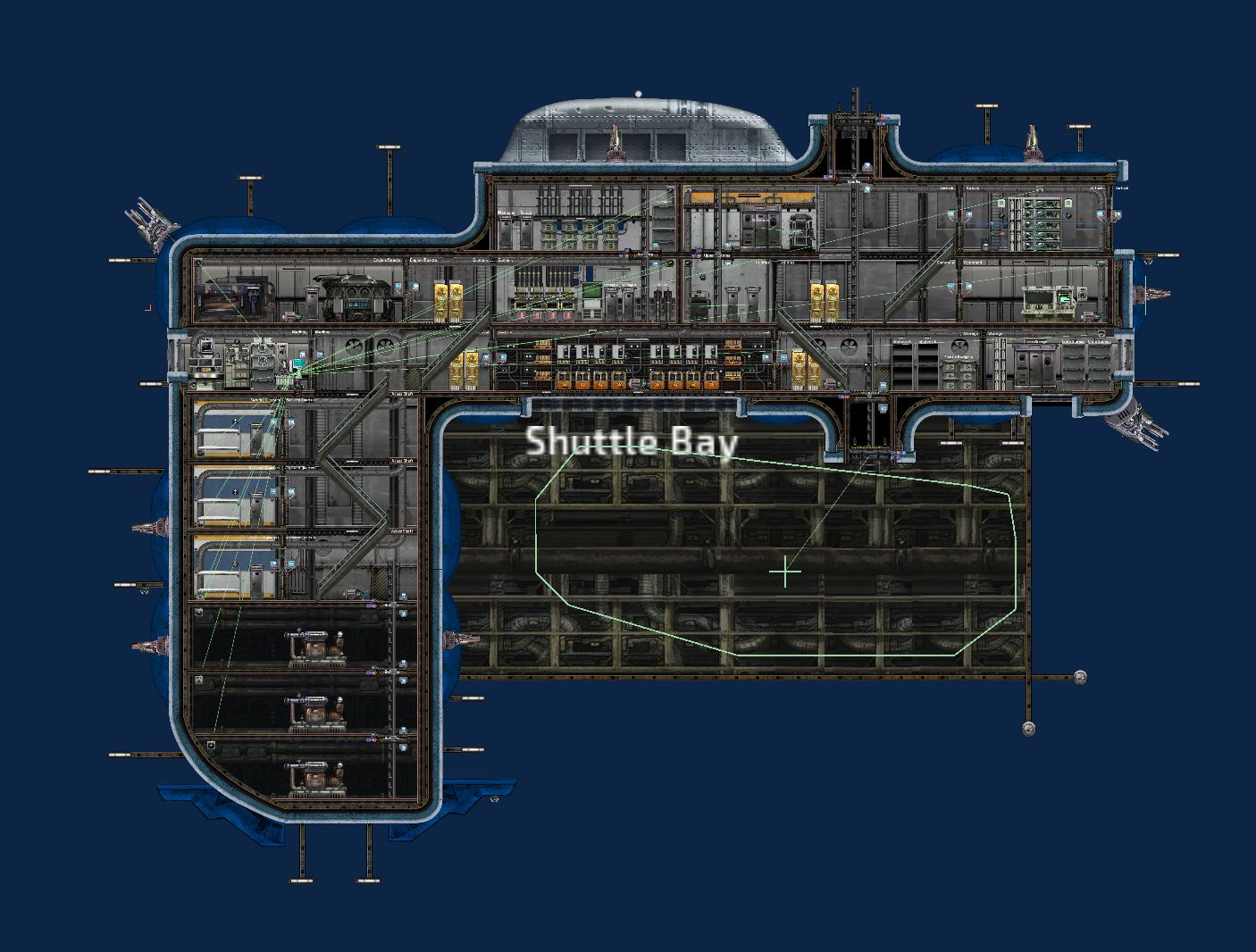 The Firefly... outfitted with 2 cannons packing explosive ammunition, this little shuttle can handle itself. Don't be discouraged by the lack of weapons, because where there's no defense, there's always speed. Firefly does not lack in ascending, descending or acceleration. Highly maneuverable, this ship can both get you safely between crevices, and get you out of a tough fight to recoup and prep to go back in. It also doubles as a rescue ship with the search lights it comes equipped with. So there's that. 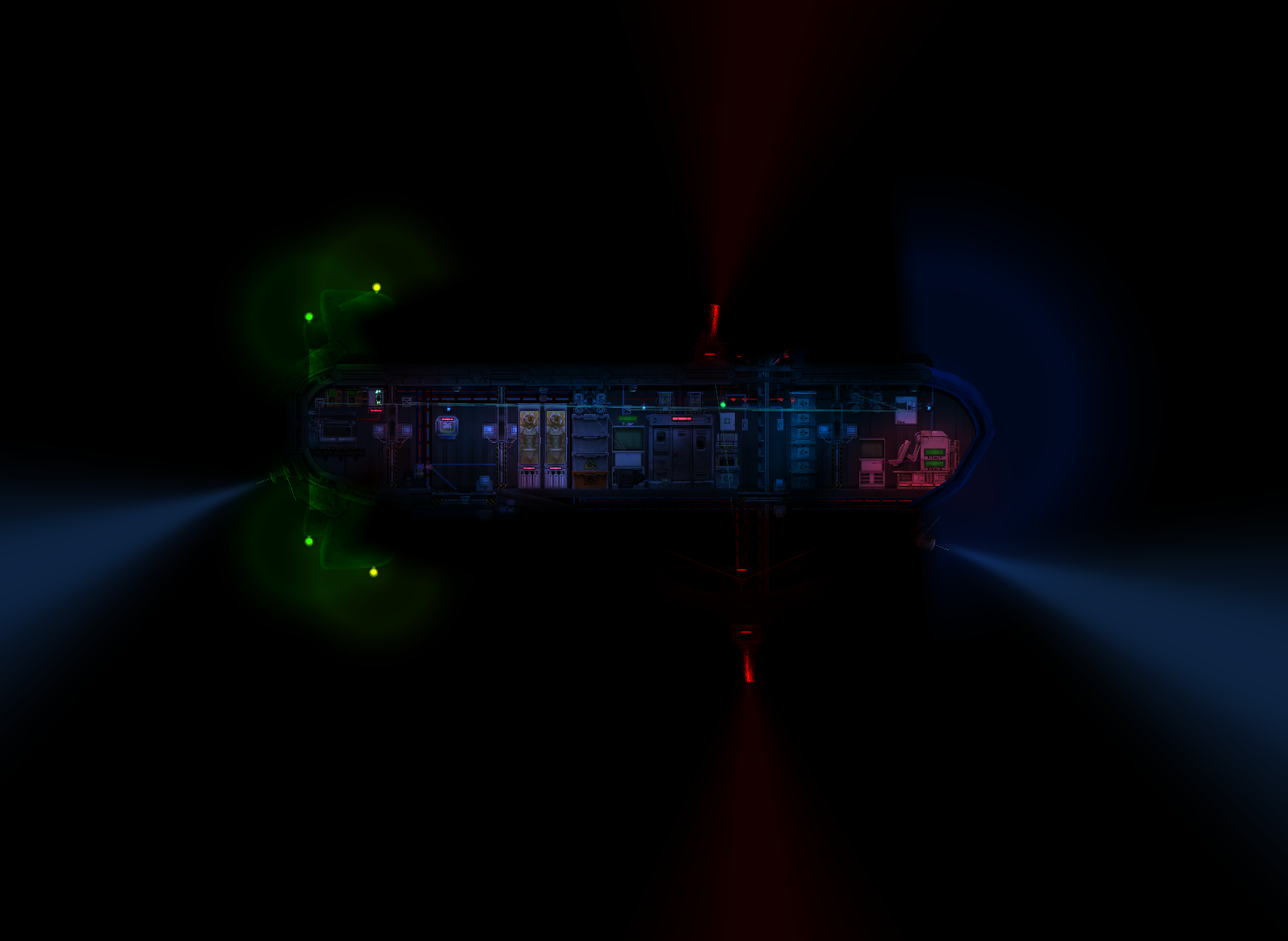 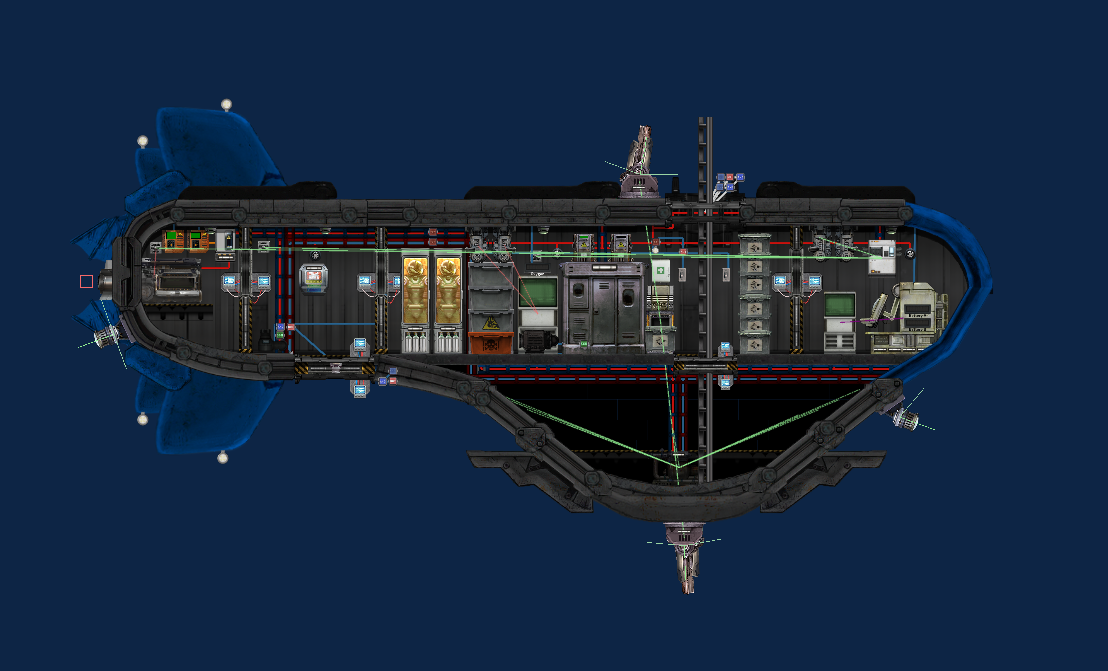