A word on 1.4’s development and Vane Brain

A word on 1.4’s development and Vane Brain

#1 by CommanderMark
Hello everyone, I’ll try and keep this short. (Edit: I failed)

So to most people here (which I guess now is like, only 15 people), you’re probably wondering: who the hell am I and why am I making a post regarding CB’s development?

Before discussing the crux of this post let’s just get some stuff about v1.4 out of the way. A couple months ago me and Juanjpro decided to come back to Containment Breach and begin development on one final version, 1.4. It was going to be our last contribution to the game, after which we would drop it altogether and move onto other projects. The repo for said update if you’re curious is here: https://github.com/juanjp600/scpcb

If you’ve been active on Undertow Games’ Discord then you’re probably already aware of this stuff, but what we haven’t mentioned publicly so far was that for the past month we’ve been stressed out over some sketchy and outright deceitful actions of another developer, specifically Vane Brain.

Some time ago, Vane Brain decided to make a very important decision for the game. This involved a collaboration between him and another studio, the details of which we will not be discussing publicly. He made this decision while failing to properly inform the current lead devs of all of the details, and assuming authority that he frankly should not have. This included failing to mention this other studio at all, let alone the fact that they would be involved financially in the project.

After finding out about it, some severe mistakes had already been made. This nearly lead to the cancellation of the project, since there was a possibility that correction would not be possible and dealing with the consequences would have been too much of a hassle.

Out of confusion, we decided to contact Regalis about the situation, and it turns out he had not been properly informed of the situation either. For the past few days he took time out of working on Barotrauma to help resolve all the issues we had.

This culminated in some of the developers having to pay money in damages over the deal (because Vane Brain sure wasn’t going to). Thankfully though the other studio has been graciously cooperative and understanding of our situation. However, all of this could have been avoided if Vane Brain was just more transparent on the deal he was making.

Given how serious this was, we’ve decided that Vane will no longer be involved with v1.4’s development to prevent further complications of this nature. Note that this is not Third Subvision Studio’s or the other studio’s fault; we continue to wish them the best of luck in their endeavors. But as it currently stands, we simply cannot trust Vane Brain as a responsible authority figure.

Thanks for reading,
Mark and Juan.

#2 by Redbul.Ivan
Hi, what kind of consequences you're talking about when Vane Brain began to collaborate with another studio? Is it possible to return of Vane Brain to project 1.4? I apologize in advance for the poor knowledge of English language, I'm just from Russia.

Redbul.Ivan wrote:Hi, what kind of consequences you're talking about when Vane Brain began to collaborate with another studio?

As we stated earlier, we will not be discussing this for the time being.


Redbul.Ivan wrote:Is it possible to return of Vane Brain to project 1.4?

The game has been in development for over 6 years, I feel it's about time we start wrapping things up. It's unrealistic to expect that any game could be expanded indefinitely, much less a free game that people are working on just for fun.

Besides, it's an open source game under a Creative Commons license, so anyone is free to keep working on it (although there's no guarantee any third-party future versions would be released as "official" updates to the game).

#6 by AveryLP
I have played this game for over 5 years now (Since v0.6.5) and it's quite amazing that it even has recieved updates for that long, considering most free online games tend to stop being updated after like 1 or 2 years.
Even with this negative turn of events regarding development, I am sure that v1.4 will still end up being a good update as long as no additional SCP has to bite the dust.
Let's thank Regalis and all the other developers for making this game into what it is today, the flagship game for the SCP Foundation. (SCP:CB brought me, like many others, to dive deeper into the SCP Foundation lore)


I have one question though, will ENDSHN still work on v1.4 or has Third Subdivision Studio completely withdrawn from the game? (I apologize in advance if this question is inappropiate at this time being)
Playing SCP : Containment Breach since v0.6.5.

My favorite SCP's: Pretty much all of them

Regalis wrote:This game have been in development for over 6 years...

6 years in development, hopefully it would have been worth to wait. 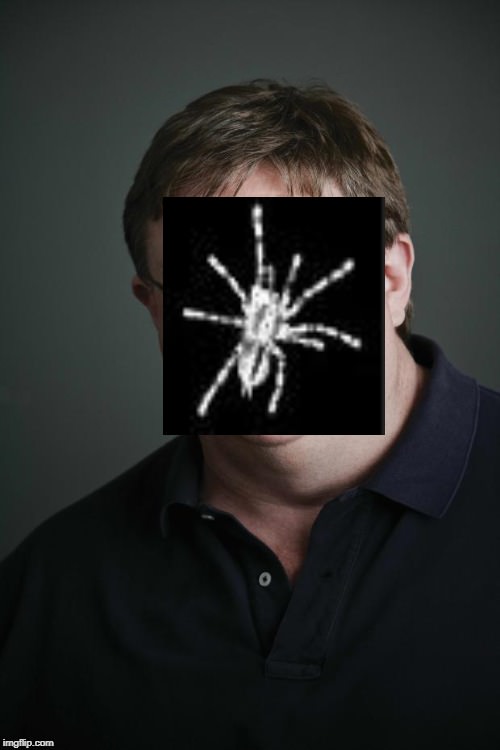 AveryLP wrote:I have one question though, will ENDSHN still work on v1.4

He can if he wants to. However when Juan asked him he said that he wasn't particularly interested in working on the official game after v1.3.11.
8 posts
Post Reply